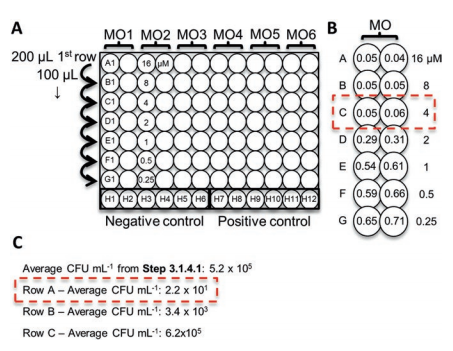 MBC detection uses a broth micro-dilution method similar to MIC. The detection process is as follows:

We combine infection and analytical expertise to provide our clients with the most powerful portfolio of antiviral and antimicrobial in vitro testing services. Facing an increasing demand for new antiviral and antimicrobial compounds for the treatment of infectious diseases, Creative Diagnostics can test these compounds in vitro to determine their potential efficacy in vivo models.